Nothing in particular going on around here. Today is exactly 2 months until G2 is expected to arrive.

Chloe is starting to get excited. She has asked if we are going to get 'sister' on several occasions while we are running errands. She also tells random people that she is going to be a sister. I think that's probably a good sign. I'm not overly concerned about Chloe being 'de-throned.' She is in a stage where she really wants to make mom and dad happy and she loves to help. I'm fairly certain that she will really enjoy helping out with the new baby as long as we make sure she still gets some one-on-one with Mark and I. Nothing revolutionary about that concept...I just hope I'm not being a naive second time mom.

I'm posting from my phone so I'll try and come back with a Chloe comparison bump photo later. But, here is a 32 weeker...we were about to head out on our run/walk hence the reason I look so fabulous.

{edited to add: the Chloe bump picture comparison.} Man, oh, man. It hurts to look at this comparison. haha. Look how puffy I was with Chloe and at two weeks early in the pregnancy. Ugh.
﻿﻿ Lastly, Chloe is just so much fun these days. It kills me that I don't have the energy to keep up with her like I want nor do I have the ability to lay on the floor with her and play cars and color. I can tell she finds it frustrating. But with the amazing weather we've been having, we have been able to be outside which she seems to be an acceptable substitute for my lack of entertainment. 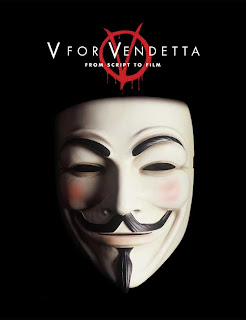 Oh and I almost forgot! Chloe had her first haircut. Her hair was staying really matted at the ends so we went for a trim. Her hair looks so much healthier now and it's not getting tangled which is great now that summer and swimming season are quickly approaching.