February Through my Lens

Our February was much busier than my camera shows. 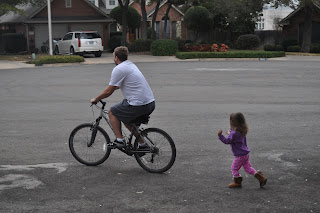 We chased Dad on his bike. 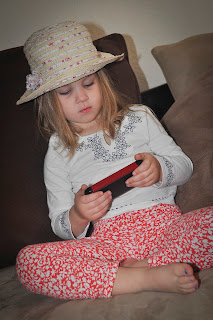 We played with Dad's phone. 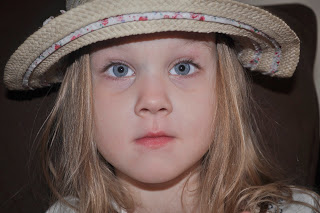 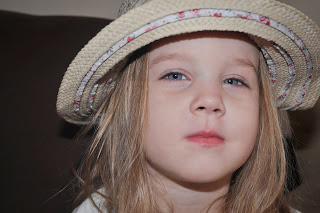 We perfected our model pout and vogued. 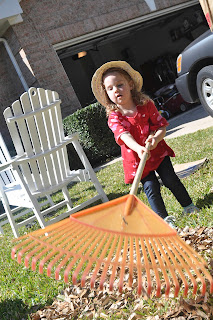 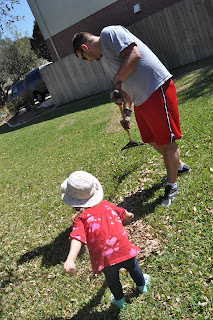 We told Dad which leaves to rake. 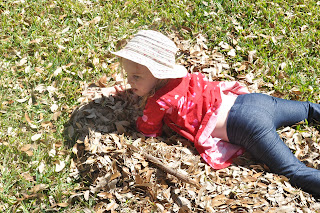 Then we rolled around in the raked leaves. 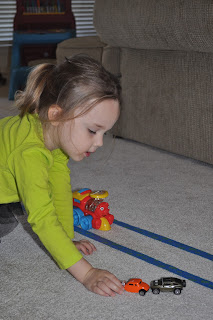 We played with our cars. (I can't believe how entertained the painters tape highway kept her.) 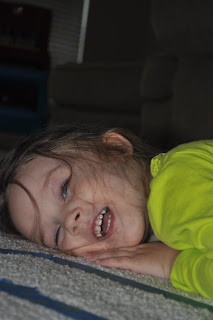 We made silly face for the camera.
I love this little girl! 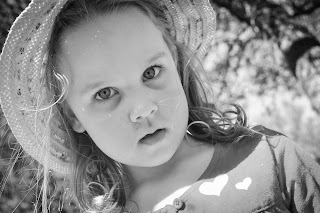 I don't write about my in-laws often and it's not because they aren't involved in our lives. We live in the same town as them and see them often. There are multiple reasons for my silence, but mostly I'm not sure how they would feel about having their images and likeness shared somewhere people can so easily access it.

I discussed this post with my husband and he's okay with me writing it. Despite my best efforts and the fact that I've been writing it in my head over and over, I probably won't be able to convey my feelings adequately. I'm not going to presume to know what my husband or the other members of his family are feeling. So this post is more of an effort for me to therapeutically write out my feelings and preserve them so that someday when my daughters ask about their Grandma, I'll be able to share with them. Let's face it. The human mind is so unreliable. Even with the best effort, we sometimes lose memories that we try so desperately to keep.

My mother-in-law, Suzy, lost her battle with brain cancer on February 4 after a nearly 5 year stand-off with the disease (obituary). She endured more physically and emotionally in those short 5 years than many of us will in a lifetime and I wouldn't wish the pain on anyone. In that time, she remained upbeat and I never once heard her complain about the hand she had been dealt nor be bitter about her circumstances. I only mention this because I feel like that's the way many people would react and nobody could blame them. I'm in complete awe over her attitude.﻿﻿

Of course when I was a little girl, I imaged what my married life would be like. Those thoughts came complete with anxiety over my relationship with my in-laws...I do mean anxiety. I was dreading having a mother-in-law. Early on while Mark and I were dating, I had a pretty strong suspicion that he was the man I was going to marry. When I met his mom, my fears of a future mother-in-law were erased. Never once in the entire time we dated nor during our marriage did she make me feel like anything less than a friend and daughter. She allowed me to accompany her and Mark on a road trip from California to Texas one of the first times I was around her. She opened her home to me and my dog while I was looking for an apartment after college. She was a lot of fun to be around and she brought the party with her. Always.
﻿﻿
﻿
One of my favorite moments was when she was going in for brain surgery shortly after they discovered her tumor in 2008. We were all waiting with her in pre-op before she was wheeled to surgery. Her children and husband were giving her hugs and wishing her the best for the long, nerve-wrecking operation. I was hanging out in the back of the room behind Mark trying not to get in the way of this vital family moment. (Mark and I had only been married for a little over 6 months so I was still learning the ropes.) Suzy asked, "where's Kim?" To which I promptly responded with the hug, kiss and 'I love you' that I was too shy to volunteer. I love that moment and at the same time I hate that it signifies the beginning of what was a terrible journey for us all.

Unfortunately, Suzy was sick most of our marriage. In the eight years that I've known Mark, Suzy was sick for five of them. Most of the other years we were living in a college town 6 hours away. It really prevented me from getting to know her the way I would have liked. But, make no mistake...I love and am going to miss my mother-in-law.